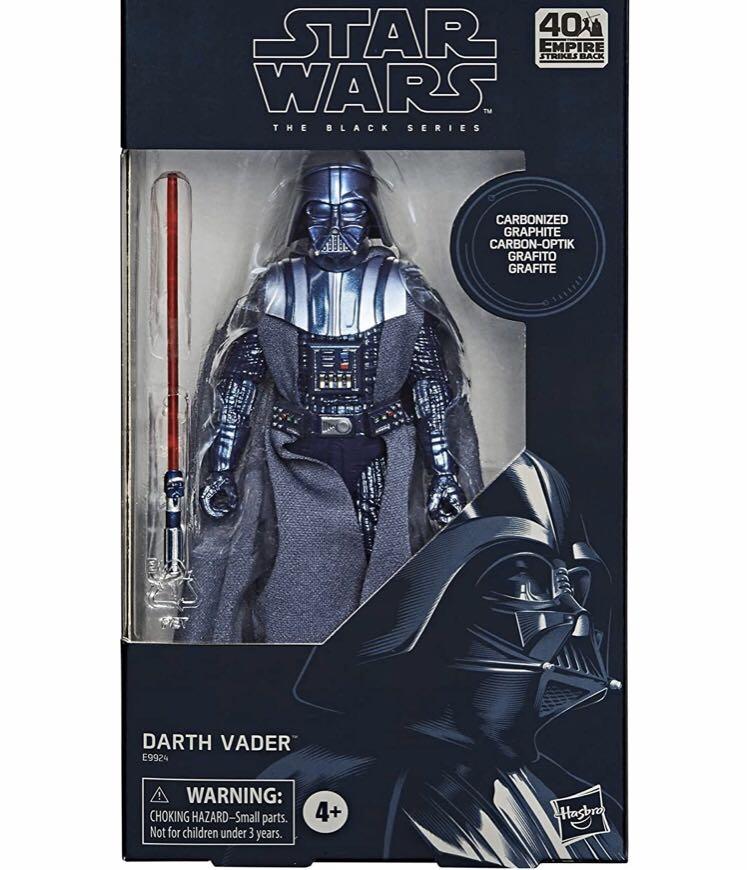 Description The 6-inch-scale Carbonized Collection Darth Vader figure is carefully detailed to look like the character from Star Wars: The Empire Strikes Back, featuring premium detail, multiple points of articulation, and a metallic finish. Features & details DARTH VADER: Once a heroic Jedi Knight, Darth Vader was seduced by the dark side of the Force, became a Sith Lord, and led the Empire’s eradication of the Jedi Order STAR WARS: THE EMPIRE STRIKES BACK: Fans and collectors can imagine scenes from the Star Wars Galaxy with this premium Darth Vader toy, inspired by the Star Wars: The Empire Strikes Back movie CARBONIZED DESIGN: The Star Wars The Black Series Carbonized Collection is treated with a sleek metallic finish for a premium figure that really stands out in any Star Wars fan’s collection PREMIUM ARTICULATION AND DETAILING: Star Wars fans and collectors can display this highly poseable (4 fully articulated limbs) figure, featuring premium deco, in their action figure and vehicle collection LOOK FOR OTHER FIGURES FROM A GALAXY FAR, FAR AWAY: Look for movie- and entertainment-inspired Star Wars The Black Series figures (Each sold separately. Subject to availability) to build a Star Wars galaxy 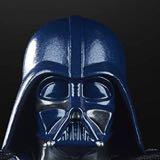 Reviews are given when a buyer or seller completes a deal. Chat with @quboca to find out more!